Michele
May 13 in Technical Support

I observed an unexpected behavior when filling gaps with terrain painting tool.

The original terrain was as in the picture below (this is just an example): 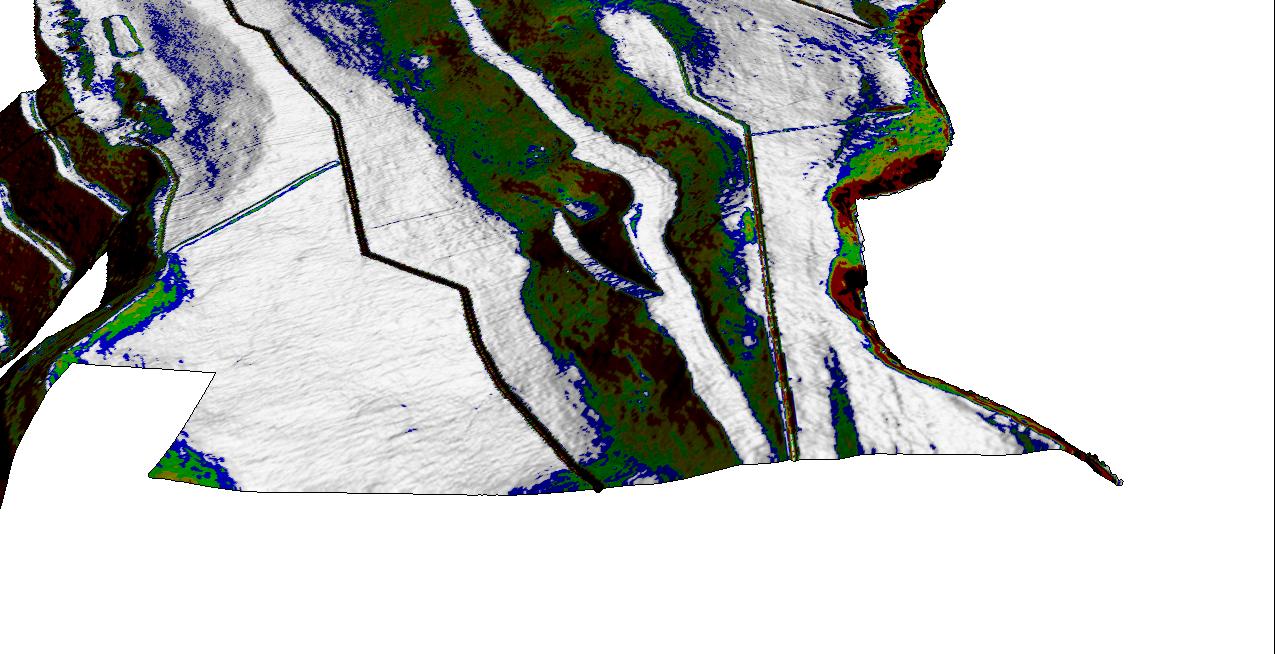 I opened a hole in it with "set to no data" and it became as below: 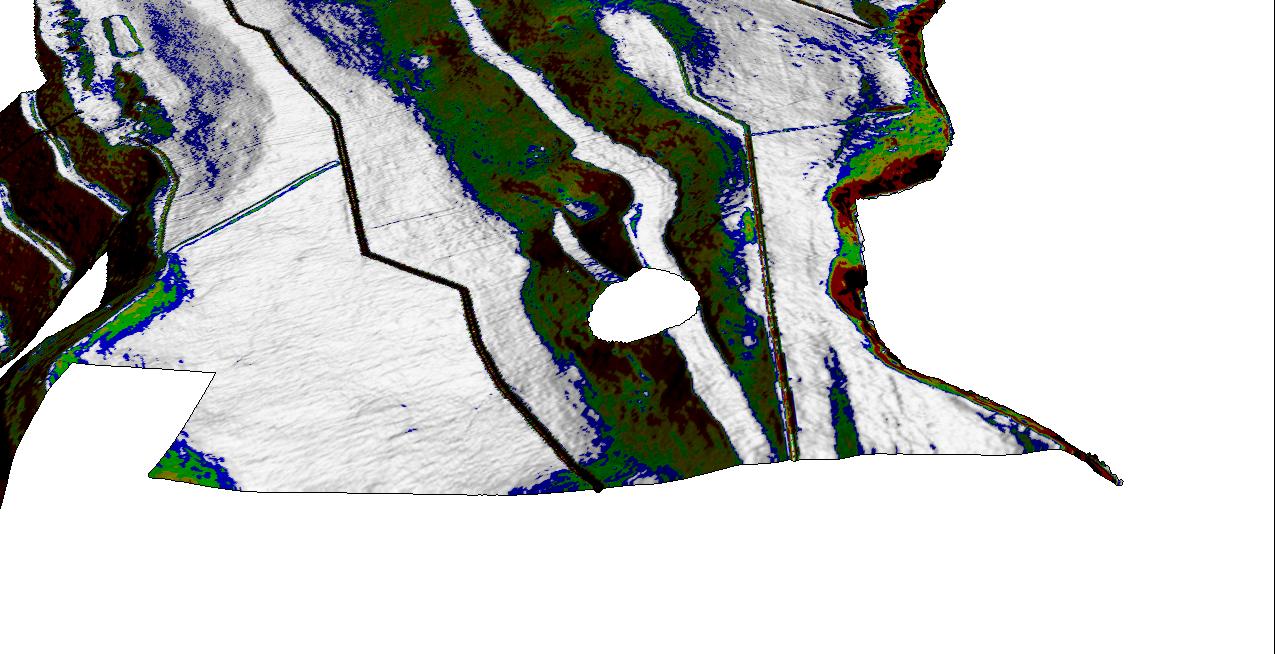 Then, I tried filling it again with "fill gaps" and was expecting it to connect the borders of the hole with straight mesh but instead it became as below: 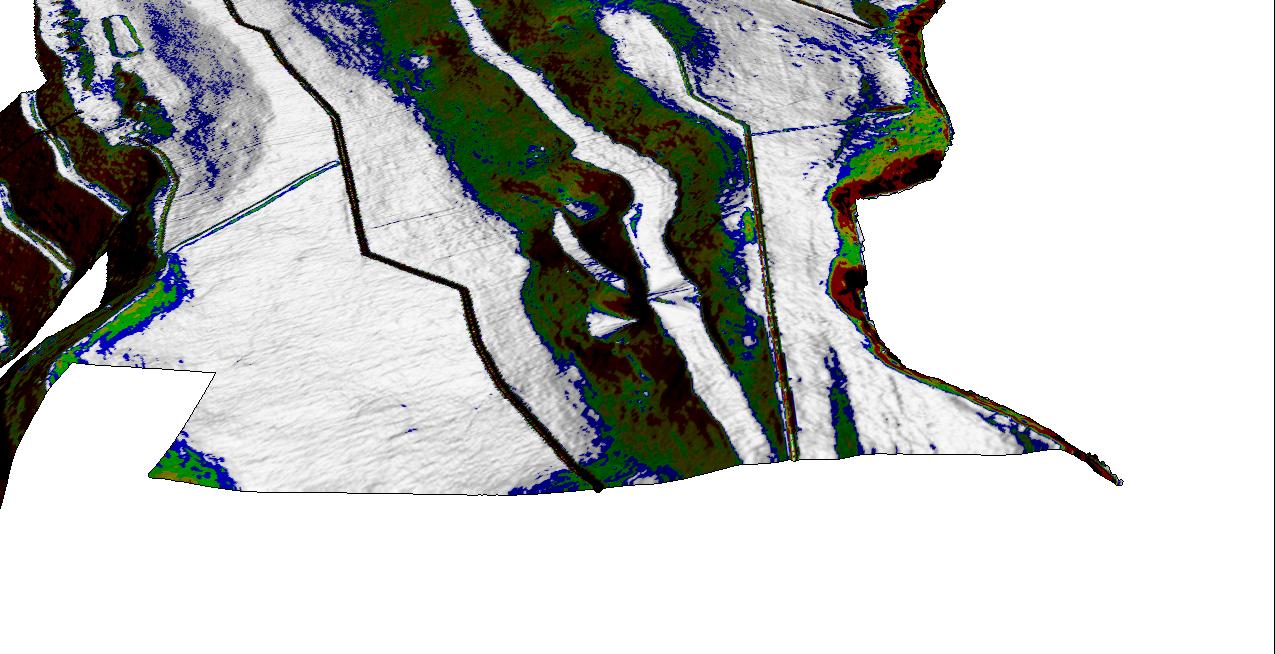 It looks like it continued straight from the borders of the hole aiming at the center but keeping the same elevation as the points on border and so created a big "step" like terrain.

Please advice on how this works and what rules it uses.