Seti
June 2020 in Georeferencing Imagery Discussion
When the default image coordinates of an image is not accurate enough, the "Layer shifting a fixed distance" function is extremely useful. Sometimes, however, it seems not to work properly, and it also changes the projection. This is illustrated below with an ASTER image, which I have  in ENVI format. The first image (in red) is to be moved 70 m east and 15 m south so that it pefectly fits the second ASTER image, below. 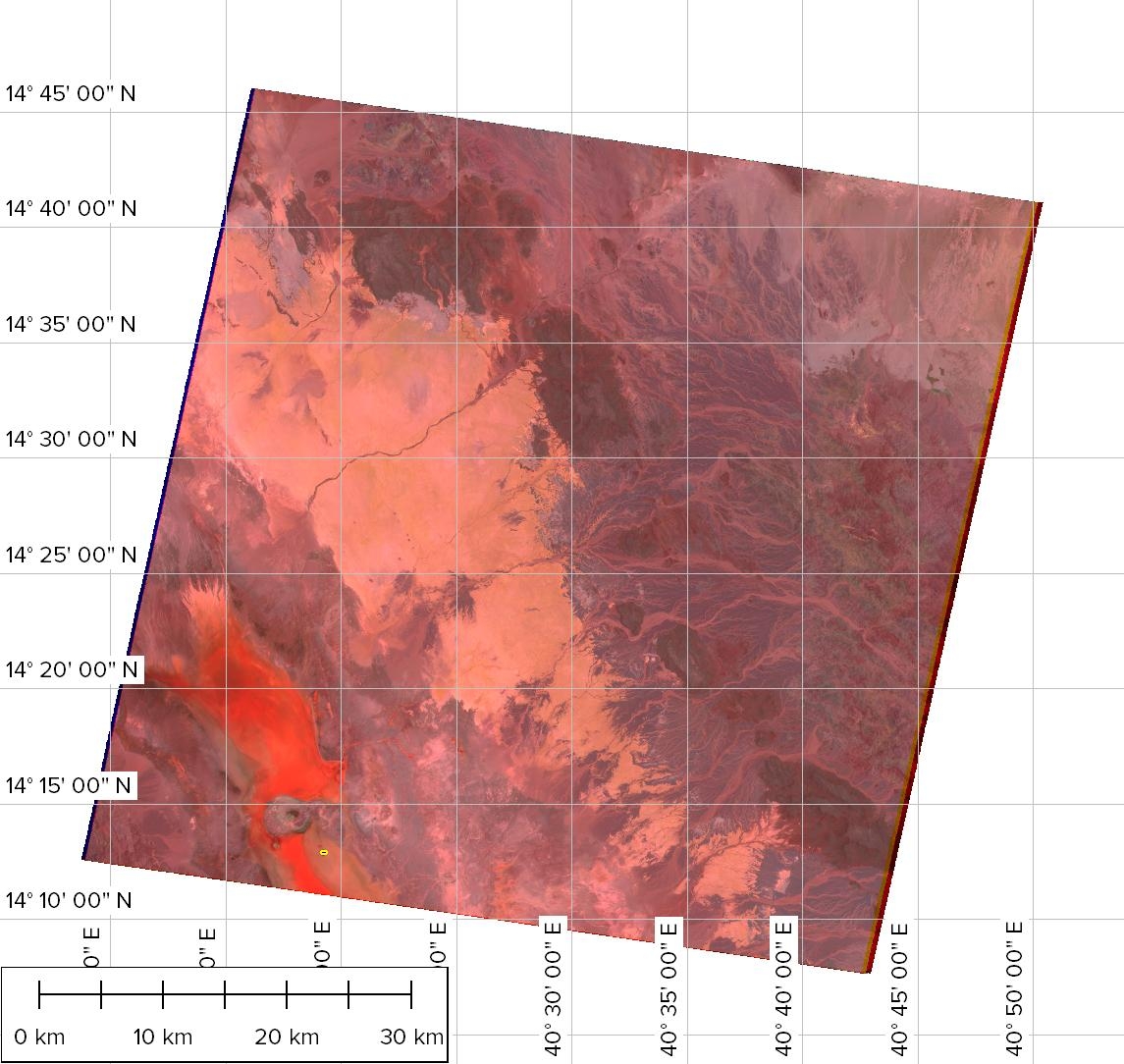 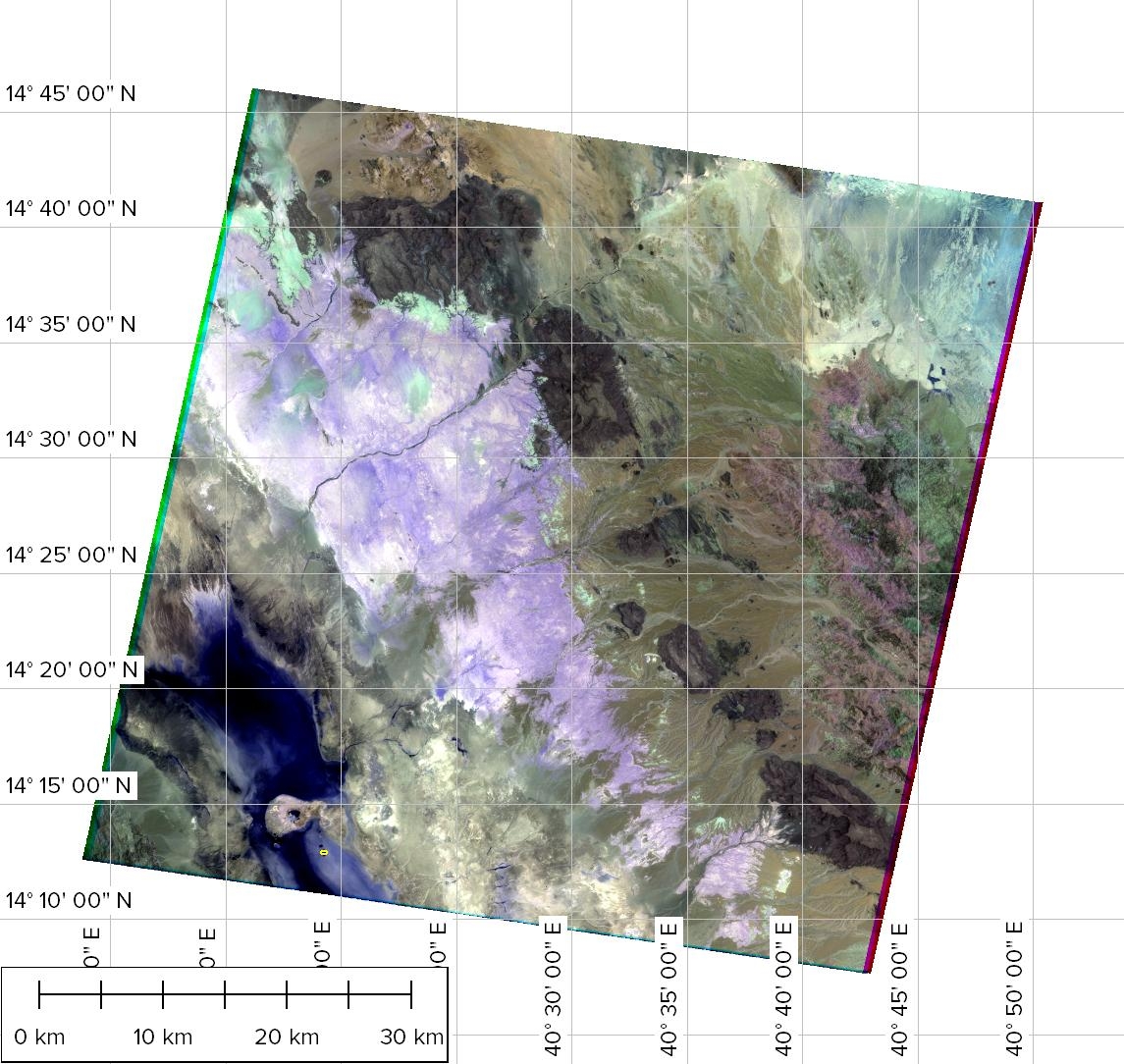 But when I am shifting it by any distance in meters, either by specifying offset "as fixed X/Y distance offsets" or "as distance and bearing", the whole image is reprojected, as you can see below: 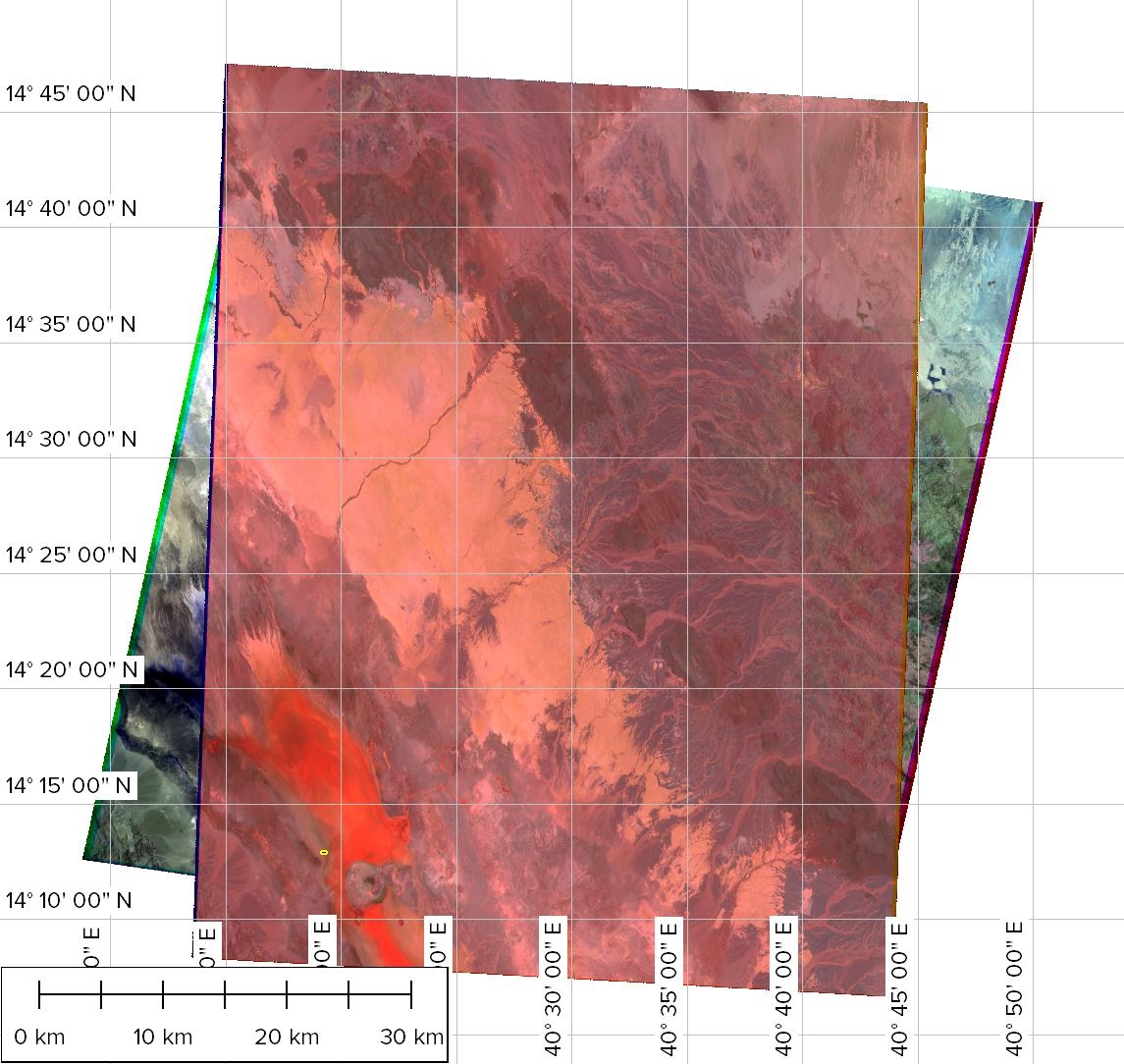 Looking at the layer projection tab, the projection was not modified.
I could not figure out what is the logics behind this behaviour...
a.jpg 149.7K
b.jpg 185.9K
c.jpg 162.4K
Tagged: