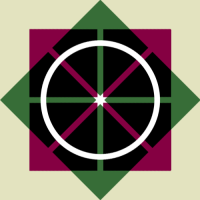 kbellis Global Mapper UserTrusted User
August 2018 in GM Script Language
Is there any means to echo the name of the script file being run and get that value added into the log?